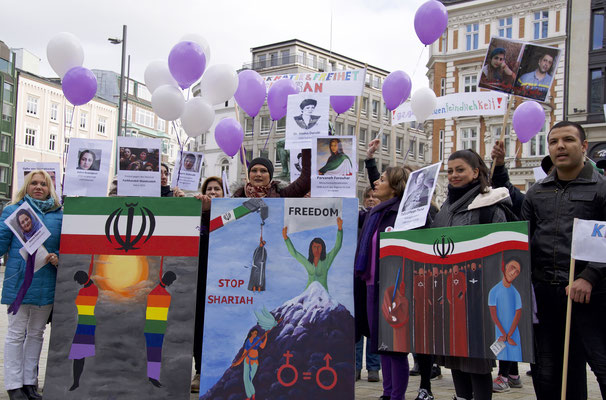 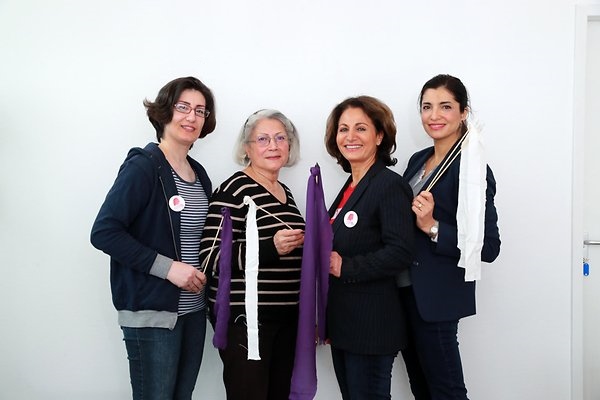 The International Women in Power (IWP) initiative founded on

Video: Foundation of the International Women in Power initiative on March 8, 2011